Tips For Moving A Large Aquarium To Your New Home

One of the most challenging things to move when you're relocating to a new home is moving a large aquarium. Aquariums bring homeowners a lot of pleasure by providing them with a hobby that enhances the atmosphere in their homes, but moving an aquarium is a huge project.

When you relocate an aquarium, you must dismantle it and create a safe, temporary environment for its residents. This can be nerve-wracking for homeowners who consider their aquarium fish to be pets and family members. It's especially challenging for those with tropical fish that can only survive in water that's kept at an appropriate temperature. Follow these six tips when relocating your aquarium to make sure everything goes as smoothly as possible:

Even without an aquarium full of fish, moving is stressful. On the day or days during which you're handling the bulk of the move, you're going to be extremely busy and you may feel overwhelmed. Planning in advance is the key to avoiding problems. Stock up on the supplies you'll need to relocate your aquarium. Also, make sure you'll have enough room in your car or moving truck to move all your aquarium supplies in one trip. For the move, you may need a battery powered air stone and heater so that you can keep your fish in a safe environment while they're in transit.

Remove ornaments before you remove fish.

Remove some of the water before you remove fish.

Keep fish in a holding tank or in an extra aquarium until you have the tank set up at your new home.

One of the biggest challenges of moving a large aquarium is figuring out where you're going to put your fish while you're traveling with them. You'll need to get some kind of holding tank or smaller bowl or aquarium. If you'll be transporting the fish yourself in your vehicle, you'll need to make sure that this container is small enough that you can carry it to your vehicle even when it is full of water.

Keep aquarium plants wet during the move so that they survive.

If you are transporting aquarium plants, remember that they need to remain wet throughout the move to stay alive.

Save some of your water from the tank and bring it to your new location.

Some authorities recommend transporting some of the original water to the new location so that the bacteria and other biological life with which the fish are familiar can begin growing in the new tank right away. 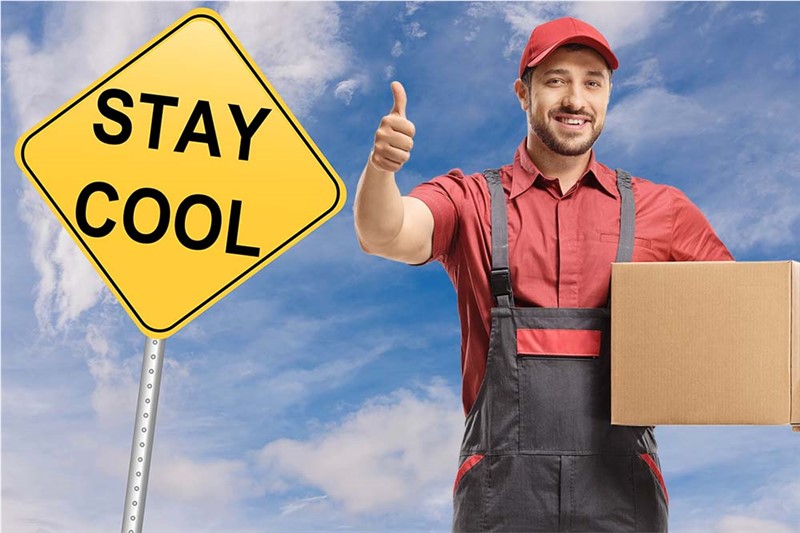